Sebastian Speier is a multidisciplinary designer living and working in Brooklyn, NY. Originally from Vancouver, he moved to Montreal to pursue his education in New Media & Visual Arts at Concordia University. After living in Toronto for six years, he has now moved to New York to pursue a career at Huge.

Professionally, he balances his engagement with design by working in agencies and by running his own independent studio. This mix of approaches and the variations of scale help Sebastian to form a design approach that considers the intricate nuances of each problem he solves.

Sebastian Speier is currently an Art Director at Huge. He is also a partner at Matte Black Studio.

When not practicing his craft, he can be found working on his bike, reading about art and fashion, taking photos, daydreaming about the desert, cooking for his friends, and eating sushi. 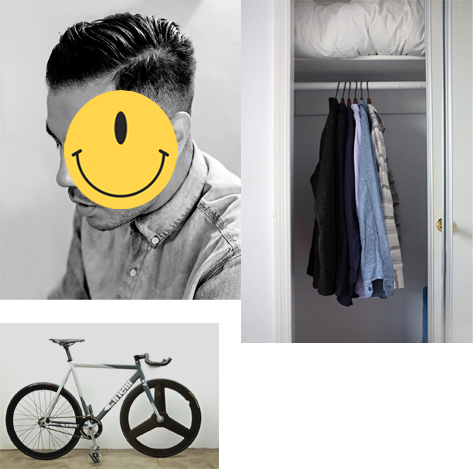 A large thank you to Emil Olsson for building this site. Running on WordPress. Hosted by MediaTemple.

PDF Portfolio, character references and other information available on request.