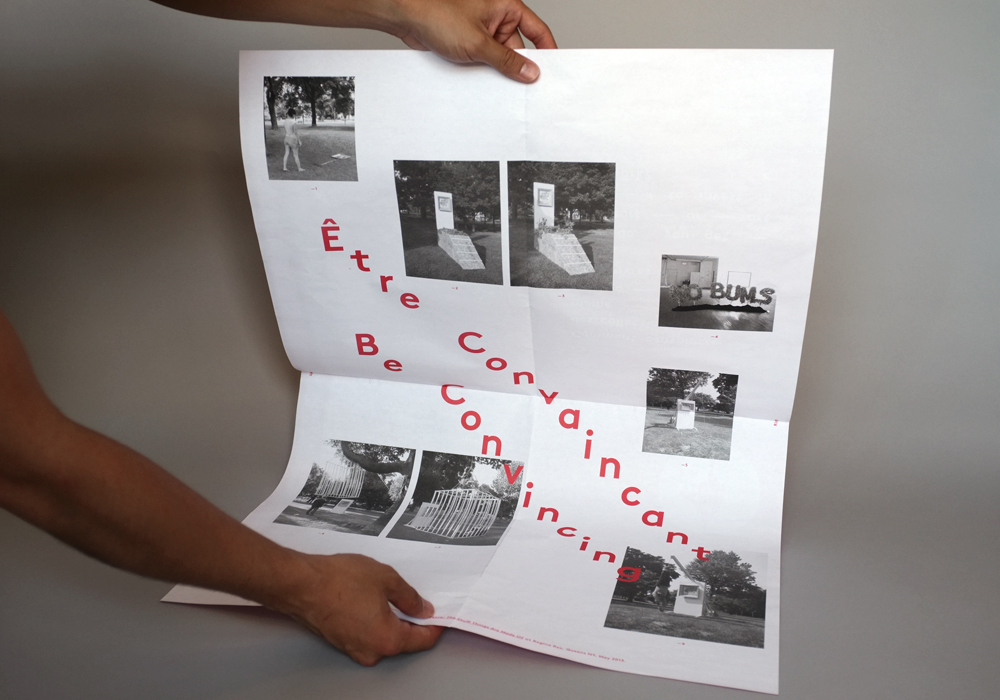 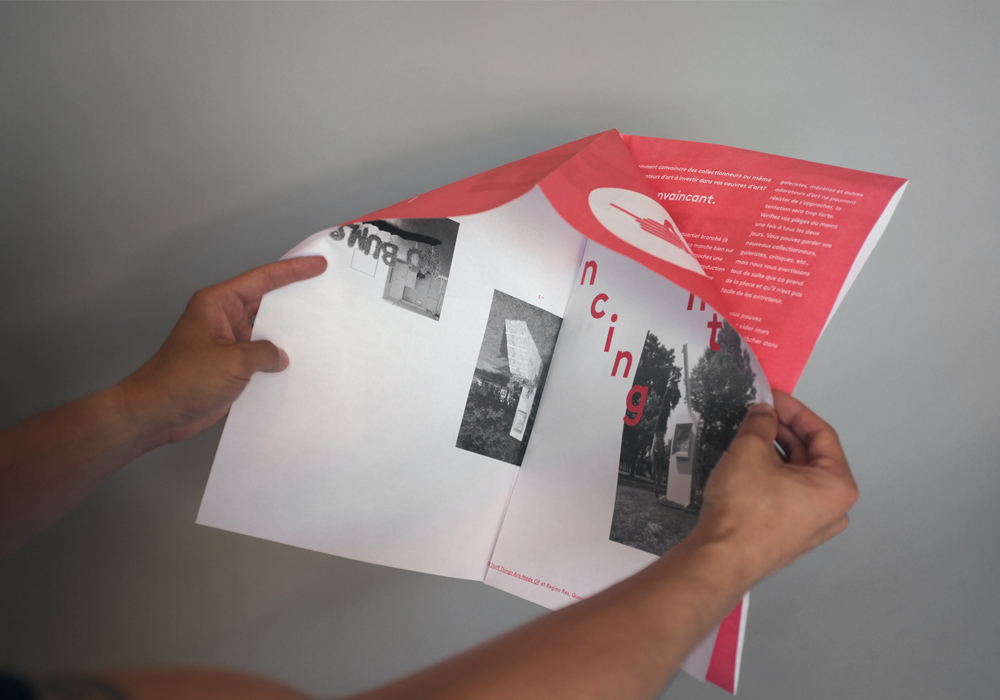 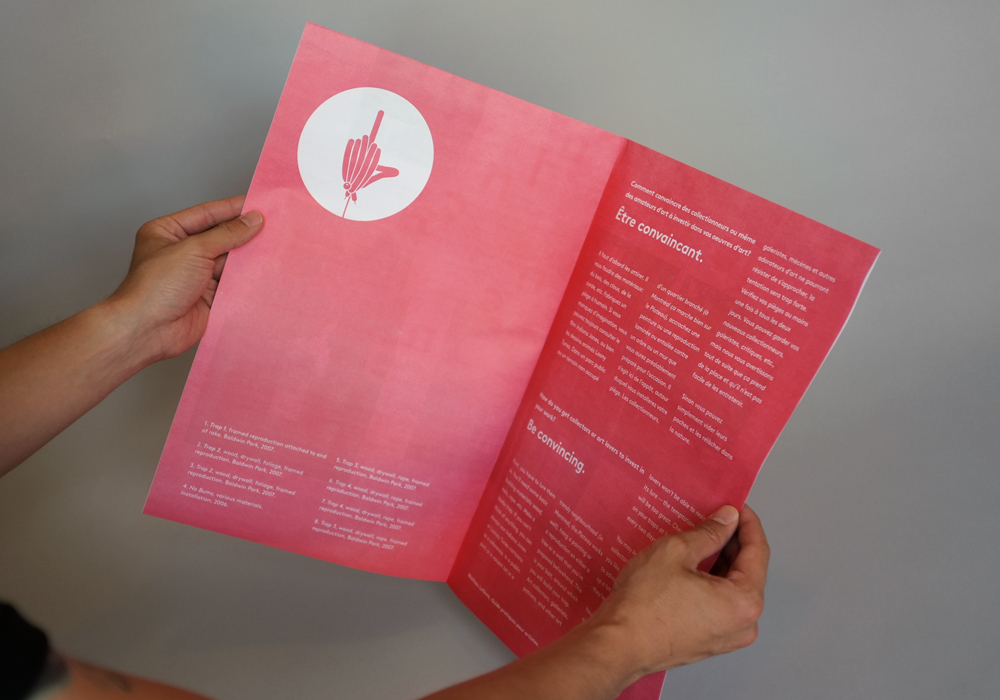 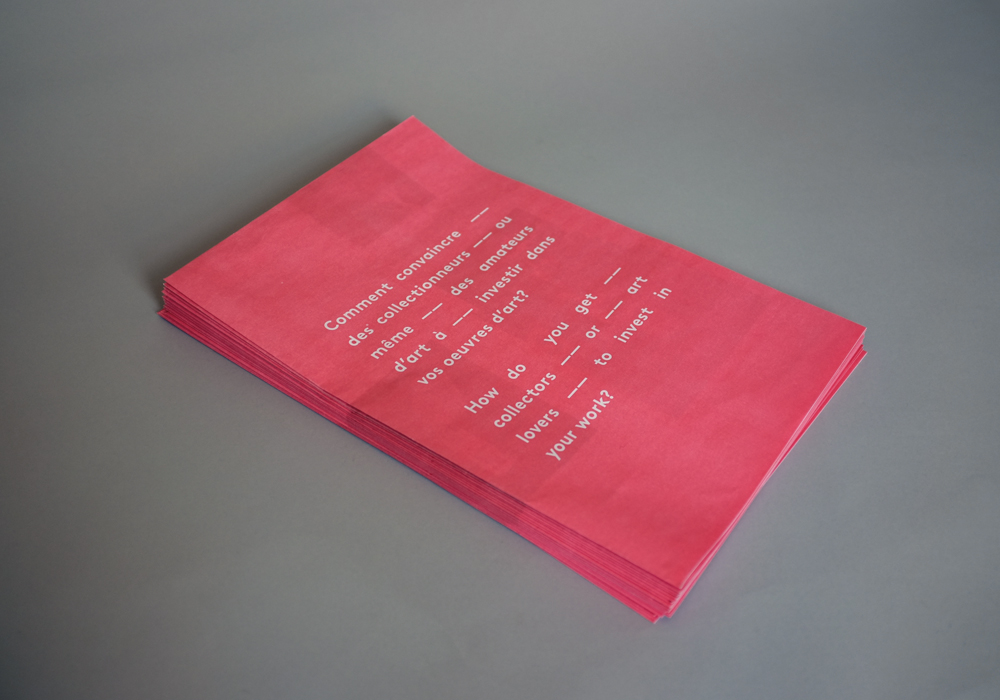 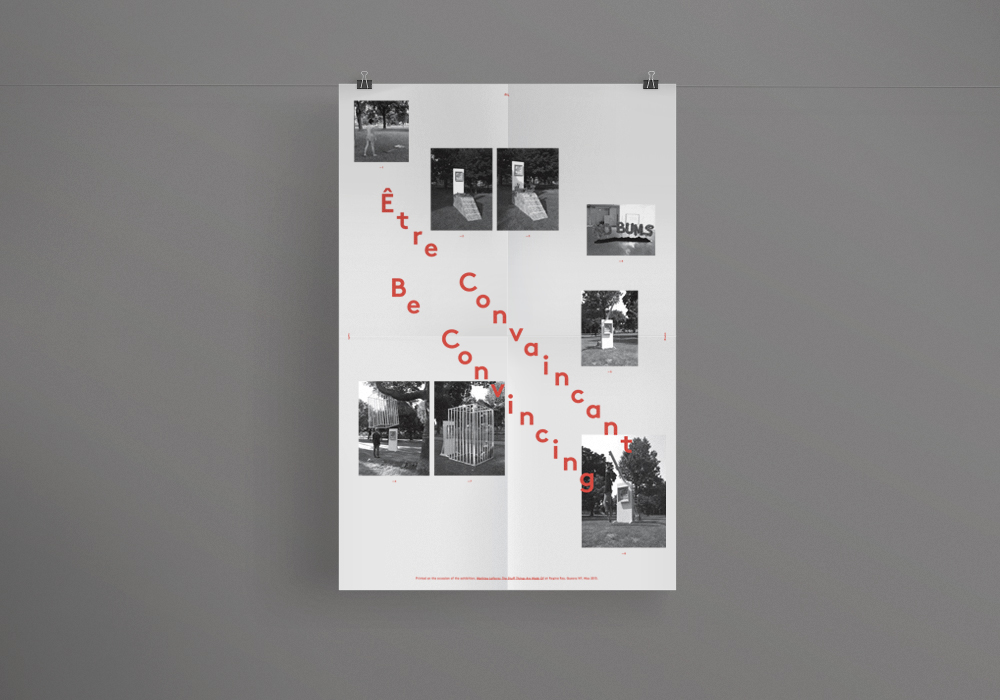 Mathieu Lefevre: The Stuff Things Are Made Of

Regina Rex presents the first solo exhibition of new and previously viewed artworks by Mathieu Lefevre, since his untimely death in 2011. Lefevre’s work has tirelessly engaged in the idea and materiality of ‘bad’ art, often pairing the underpinnings of language art and tautological revelations, with slap-stick execution. I was asked by Regina Rex gallery to put together a standalone takeaway piece that embodied the essence of his work. A quote from his book, Guide Pratique pour artistes, emblazons the back, while numerous art-traps are featured on the front.

Mathieu Lefevre was tragically killed while riding his bike on October 18, 2011. Find out what you can do to support justice.

Mathieu Lefevre: The Stuff Things Are Made Of — Sebastian Speier, 2012 Commercial Work