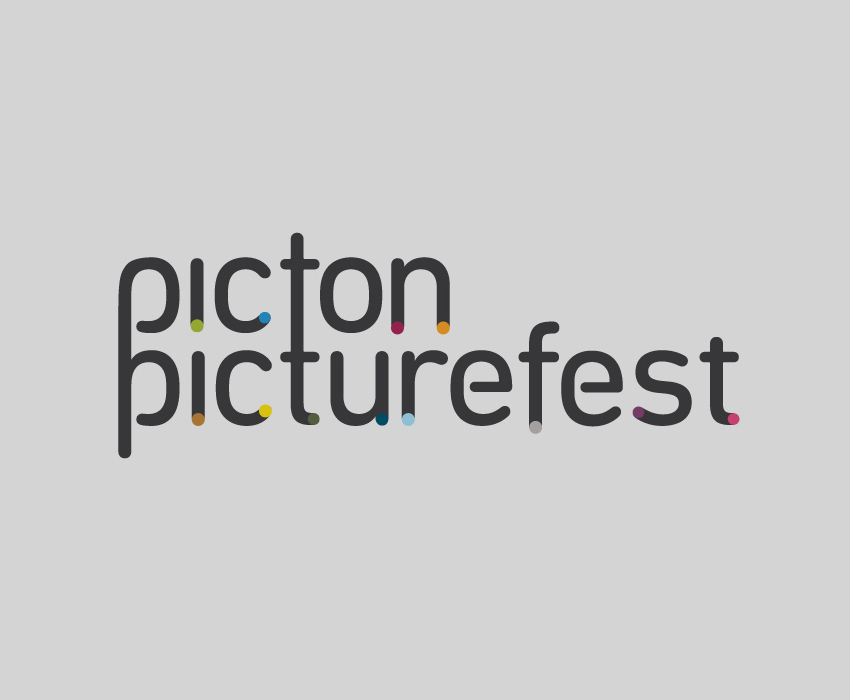 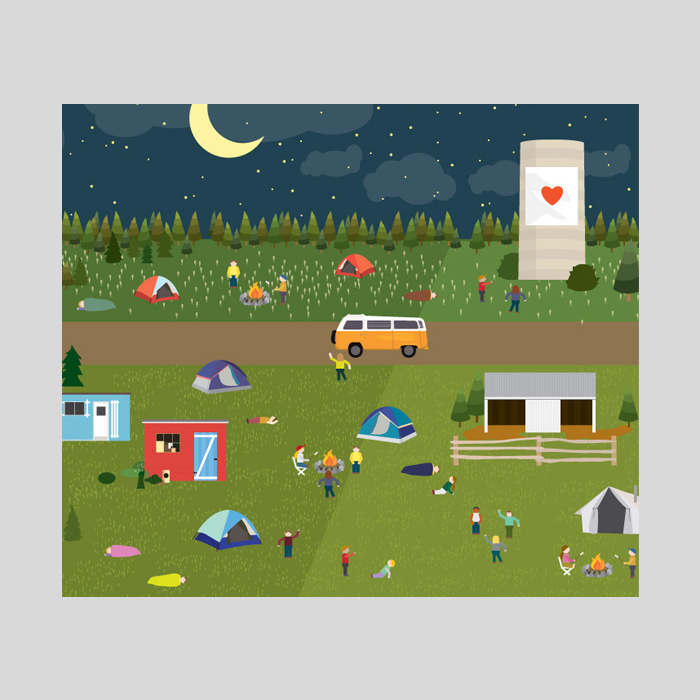 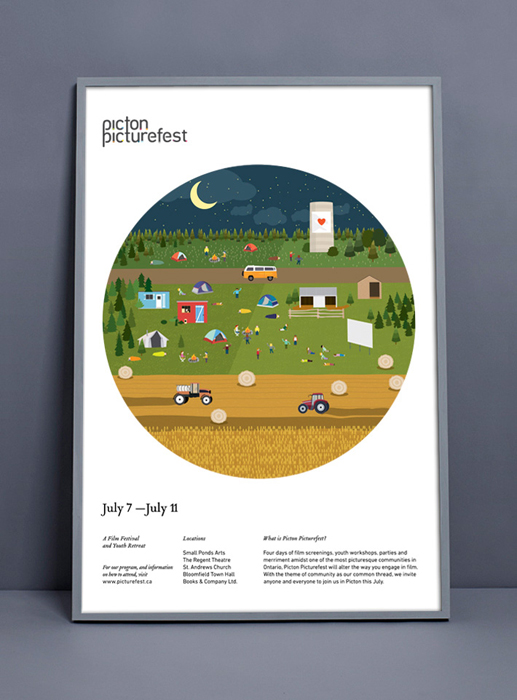 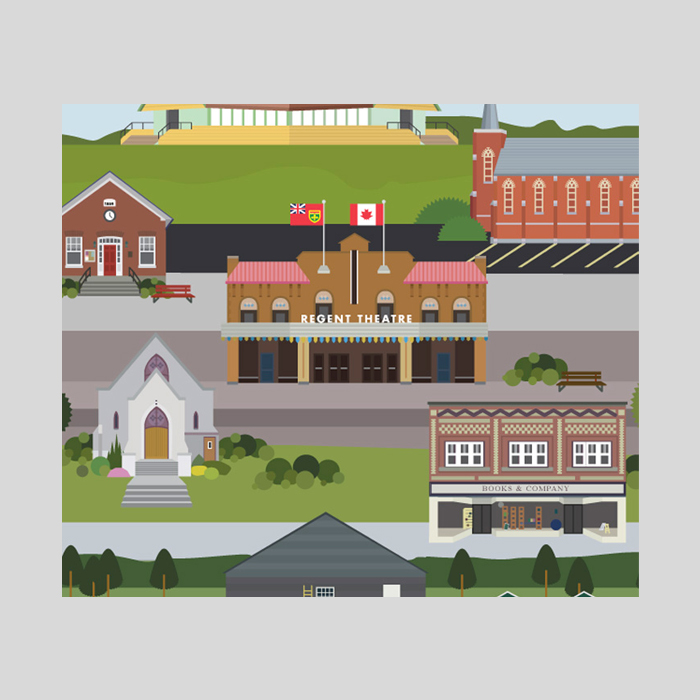 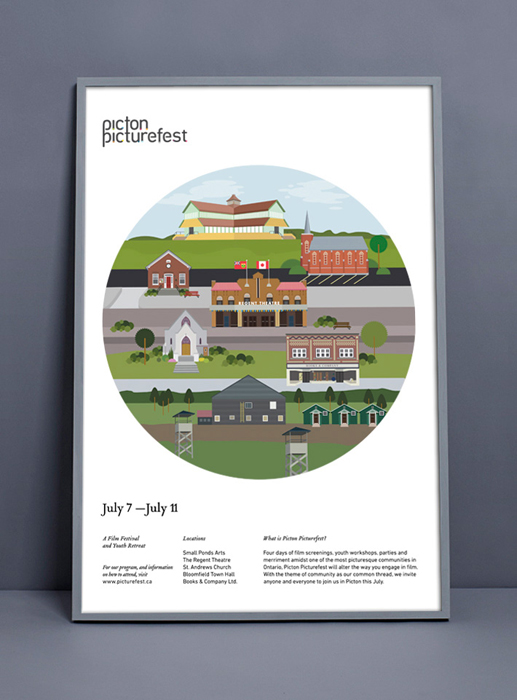 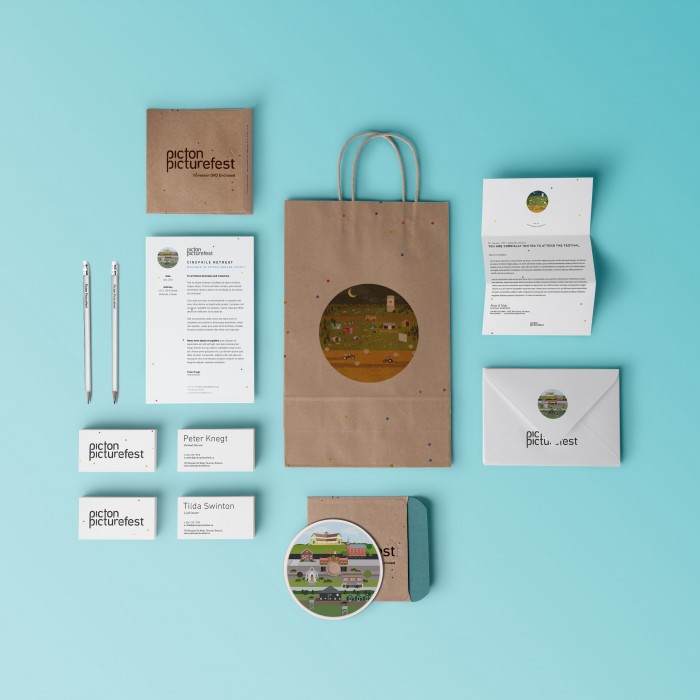 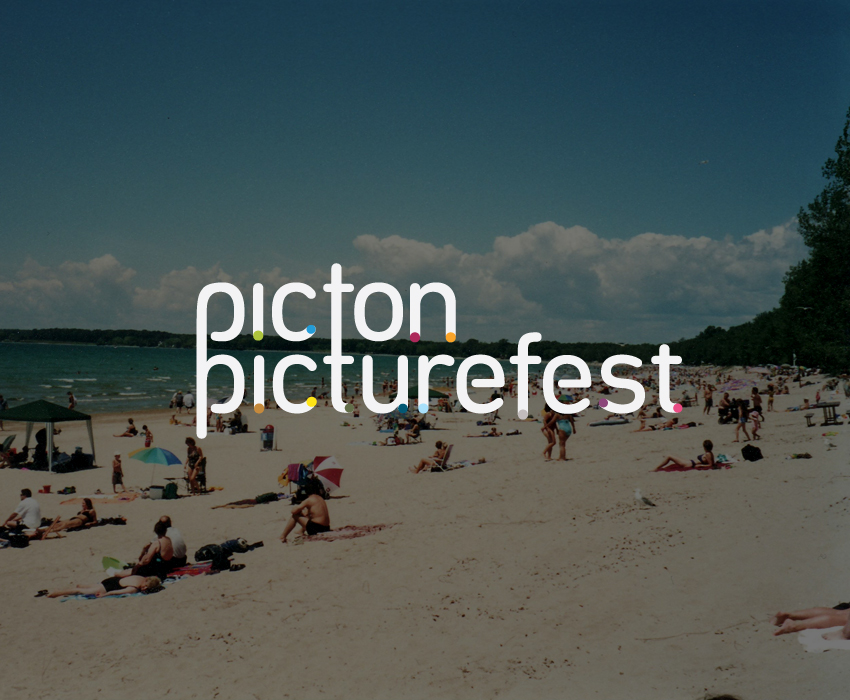 Picton Picturefest is a four day festival of film screenings, youth workshops, parties and merriment amidst one of the most picturesque communities in Ontario. We did the full creative direction, branding, identity and advertising for the festival. We created illustrations of landmarks that were familiar to the town of Picton, Ontario, which helped to promote the theme of community and to also give the idea that the festival is in a rural area. 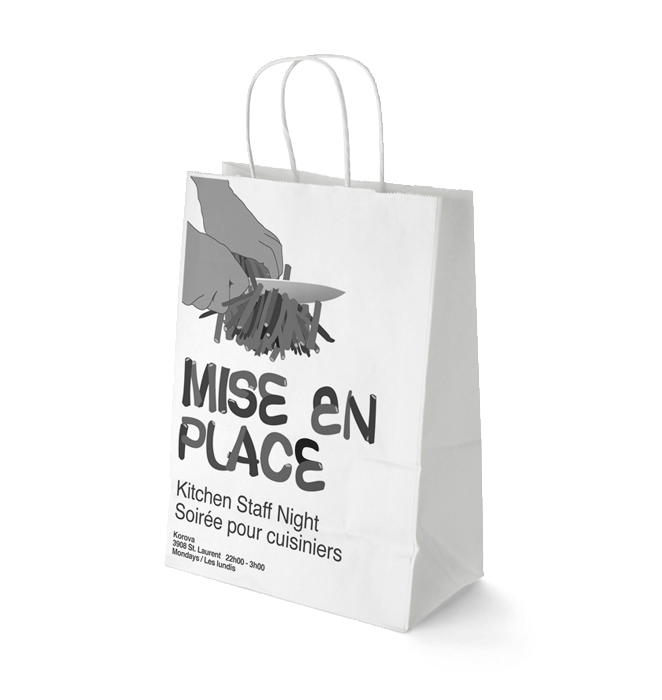 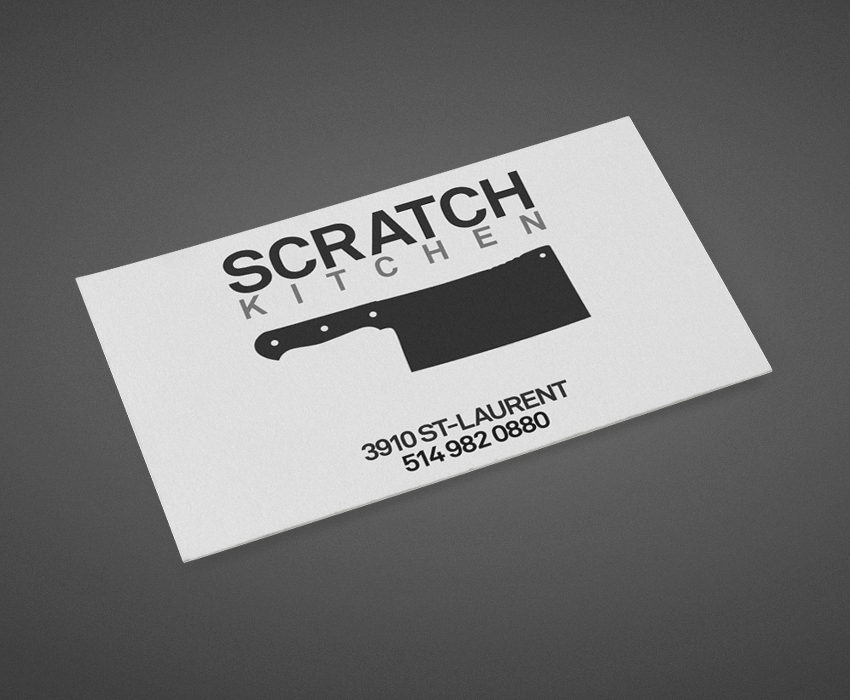 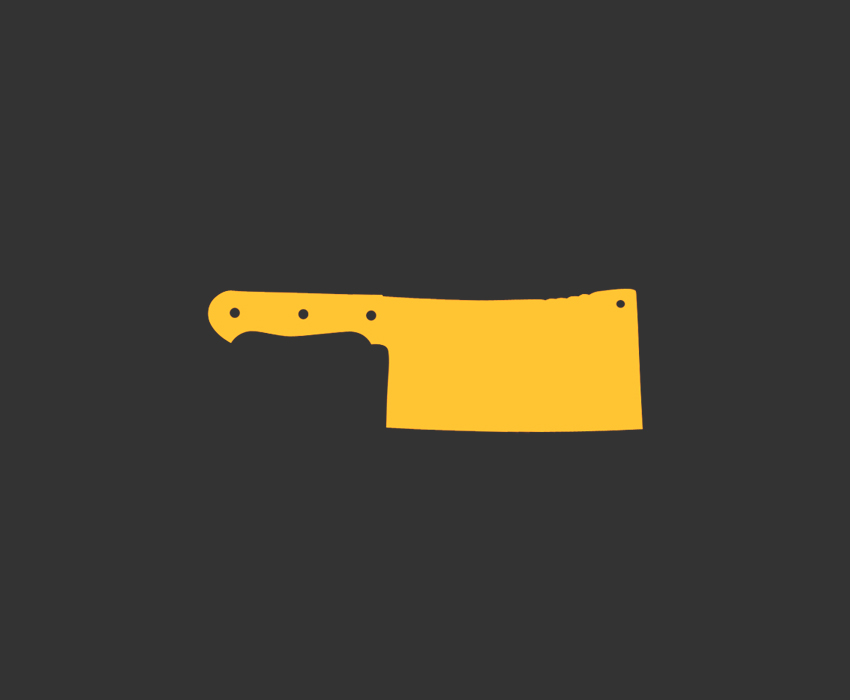 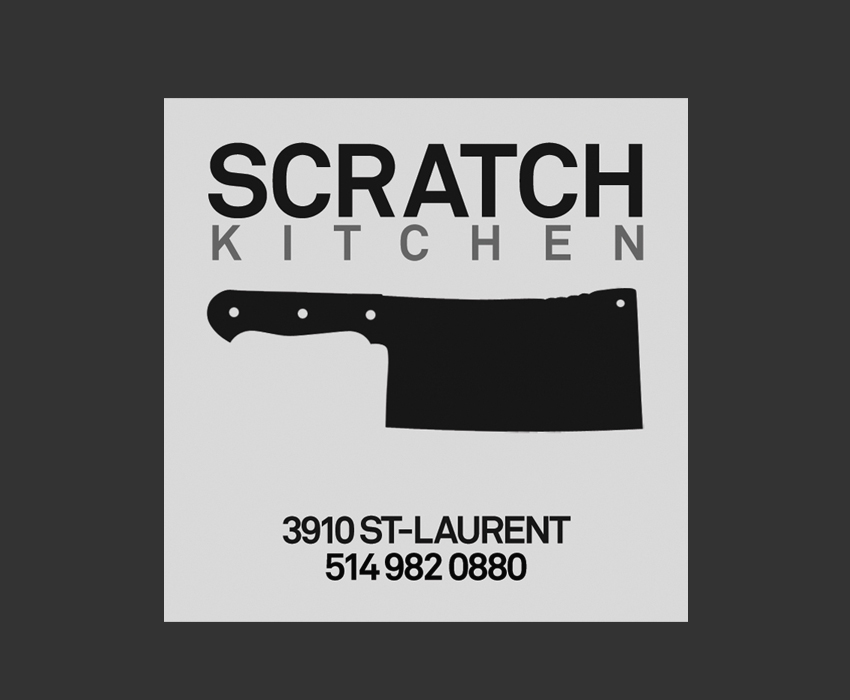 The takeout bags served a secondary purpose to promote events the restaurant and bar would put on each month. 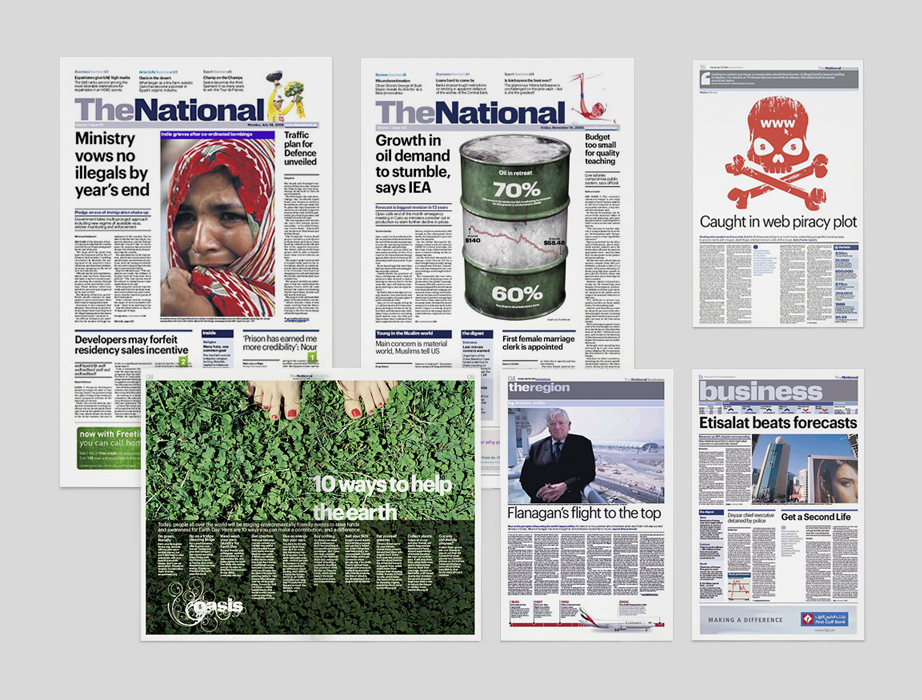 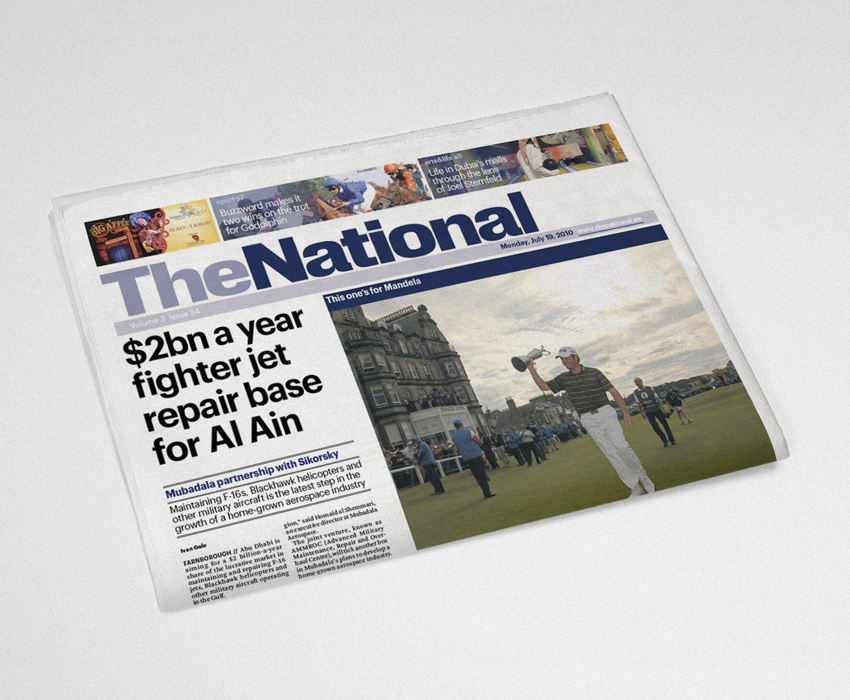 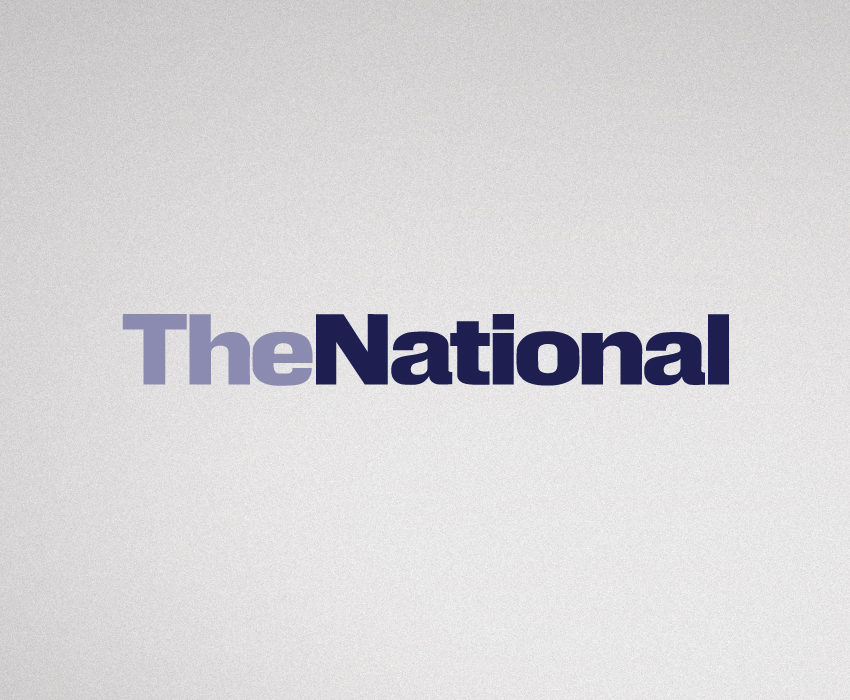 The National is a daily quality national and international newspaper published 6 days per week, by the Abu Dhabi Media Company. At Lacava Design, I aided in the art direction and design of the entire paper from start to finish and developed graphic styles, typographical styles and grids. The nameplate and section flags were designed in collaboration with type designer Christian Schwartz.

Since the launch in 2008, The National has won over 30 awards, including 3 silver medals at the 30th annual SND Best of Newspaper Design competition. The National’s tally of awards puts it in the top ten internationally after less than a year from its launch. 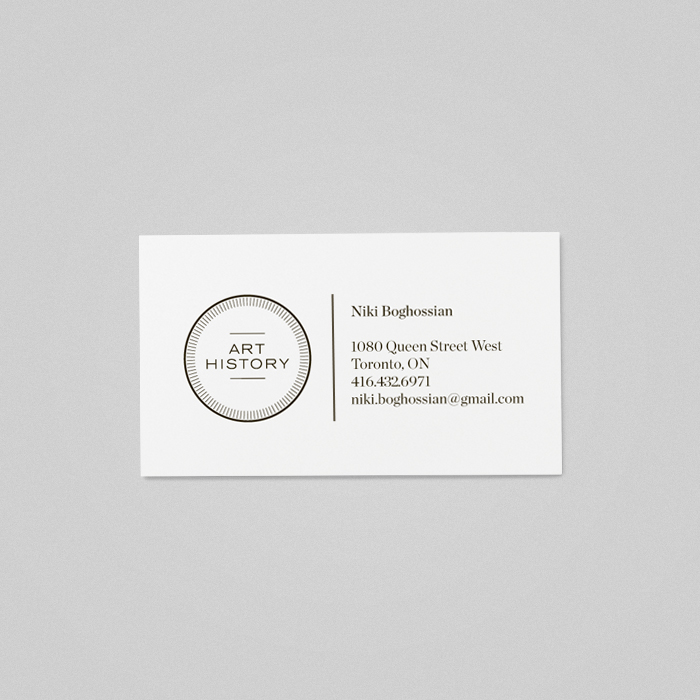 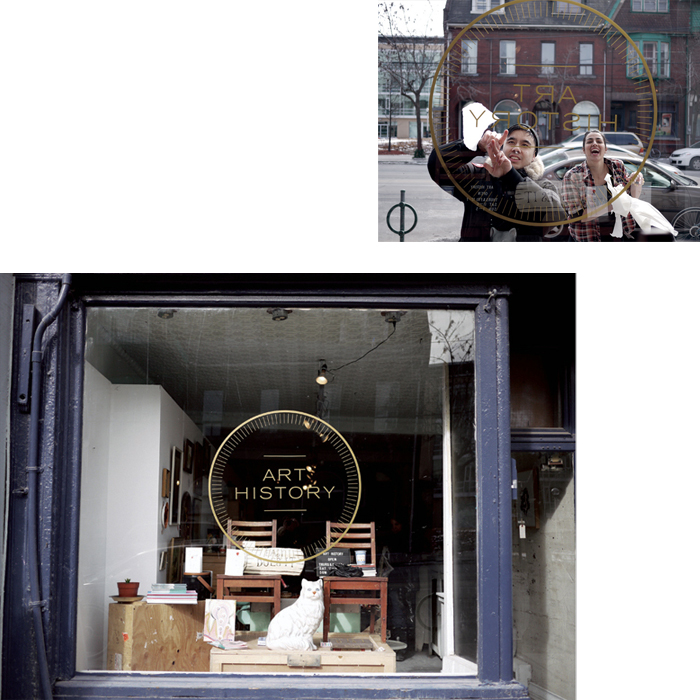 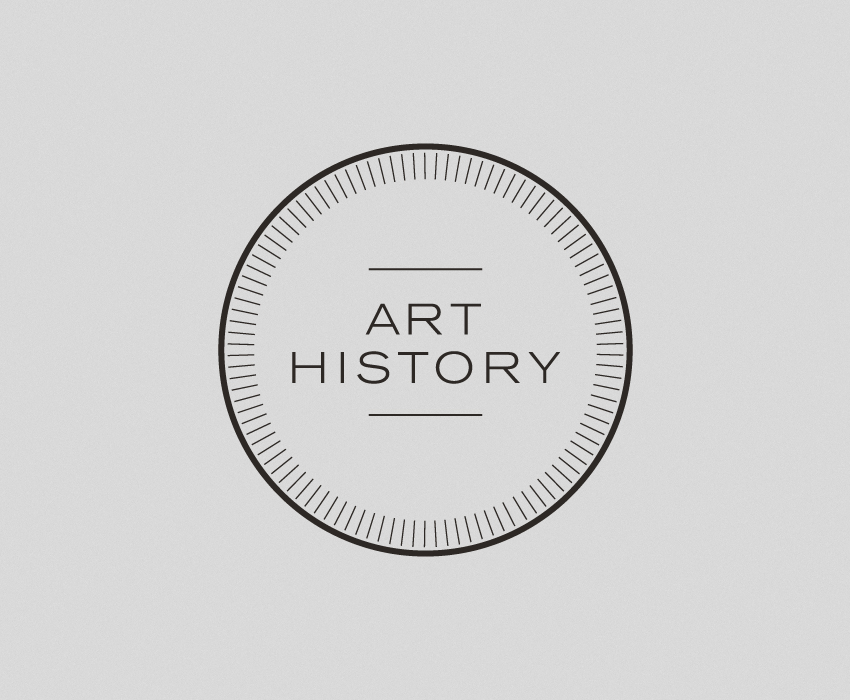 Art History is a small boutique shop, which curates found furniture, housewares and small original artworks and multiples. Their store values are grounded in the notion of ‘found’ objects and ideas. We developed an identity which resembled an old stamp you might find in a notebook.